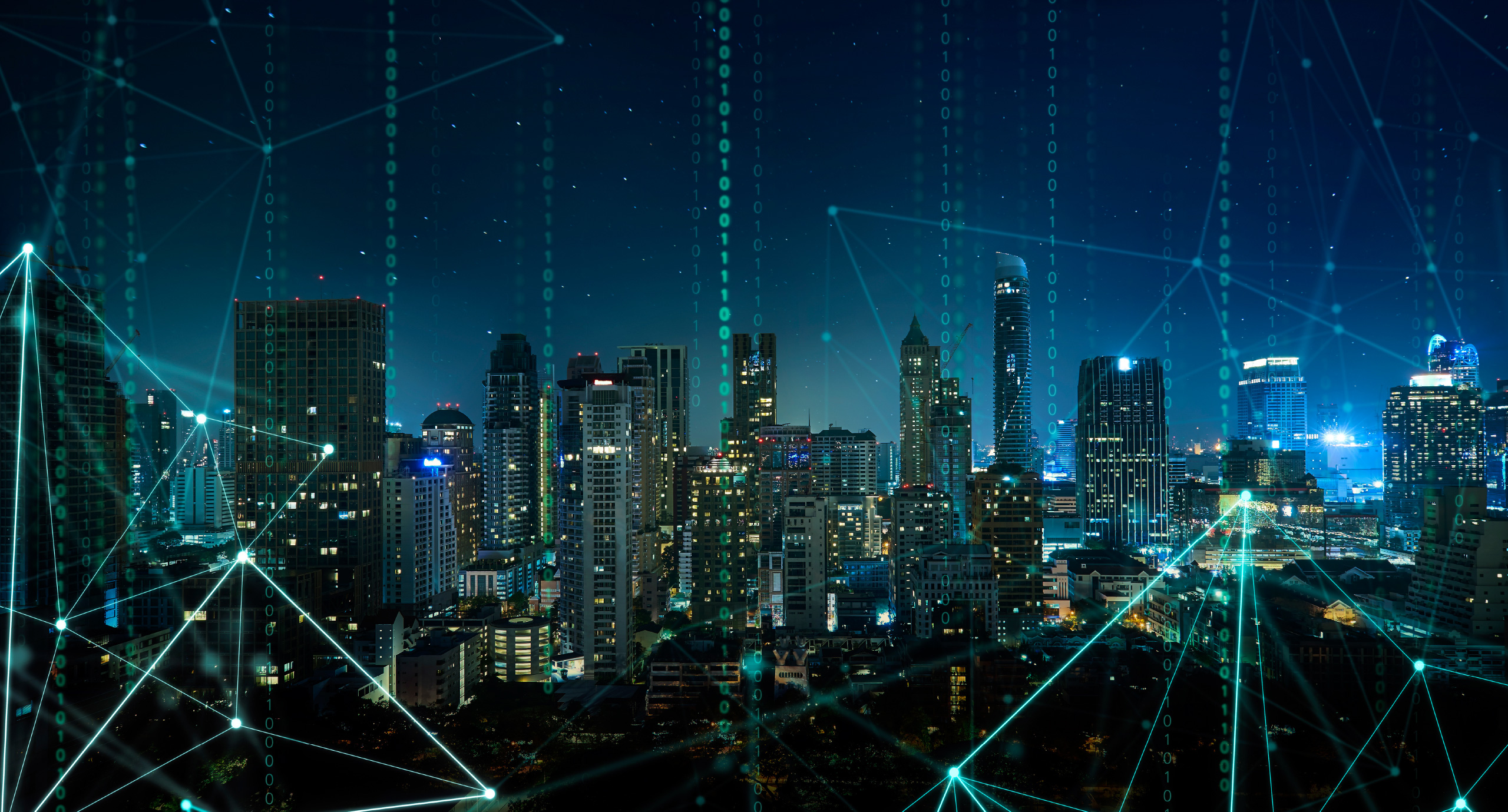 Whenever we consider the potential acquirers for a client business, we explore whether overseas buyers are likely to come to the table with a winning bid. Disposal processes where we do not approach potential overseas acquirers at all are increasingly unusual.

As process norms around the world increasingly align, with the increasing ease of international communications, and with vast amounts of deployable capital available globally, those approaches are delivering more and more completed deals.

However, to deliver a completed cross-border transaction, there are a few areas which can present deal challenges, and which should be anticipated in advance by company and advisers alike.

Financial and contact information for overseas businesses can be extremely difficult to get hold of and determining how to gain meaningful access to a major international corporate can be challenging. Making first contact and gaining interest from an overseas buyer often requires local knowledge and networks and this is one of the reasons why HMT is part ofICFG, an international M&A corporate finance network of independent member firms with 125+ professionals working in 25 offices over the world.

Equally, as with large corporate acquirers in the UK, the boards of overseas acquirers will have clearly identified strategic and M&A objectives. Presenting an acquisition opportunity effectively so that, even with language differences, the fit is clear; is fundamental to getting a positive initial response. A single form of Information Memorandum might not serve to address the individual strategic fit for a range of overseas buyers.

The process of making contact with an overseas buyer, of exchanging NDAs, of waiting while they deal with internal processes necessary to engage with a UK disposal opportunity, can be significantly longer than the equivalent process with UK trade buyers, and certainly longer than dealing with potential private equity buyers. It can take weeks even to get to a point where you can release the information memorandum to them.

This can make it difficult to align timescales between a range of potential acquirers across different jurisdictions. We often agree with our clients that we will approach key strategic overseas acquirers a week or two before going into the UK market so that all parties can get to the point of making indicative bids within the same timescale. We also advocate delaying the issue of process letters until we better understand the internal approval requirements of those key buyers, to ensure that our process accommodates them without demonstrably marching to their tune.

Even once you are in exclusivity, you may have to accept (through gritted teeth) that if the global board only meets once a month and its agenda is defined two weeks in advance, then key decision points in your deal might be reached more slowly than you and your advisers would like. It is unlikely that the sponsors of your deal will be able to convene the board or influence their agenda and this can be extremely frustrating, but is far from unusual.

Experience of cross-border M&A processes is helpful in building an understanding of how approaches tend to vary between nations. Any specific reflections on cultural norms will inevitably be a sweeping generalisation, but, for example, the typical directness and pace of US bidders in addressing issues contrasts markedly with the circumspection and indirectness with which a Japanese team might address the same issues. Similarly, when we advised on the sale of Basildon Chemicals to South-Korean chemical manufacturer KCC Corporation, observing cultural differences played a bit part in the process. For example, when exchanging business cards with a South-Korean professional, we had to present it with two hands and bow in sign of respect.

Language, by the same token, is rarely a big issue in a cross-border process. Fortunately for UK businesses, English is almost universally spoken and where it isn’t, it tends to be the buyer who deals with the problem. For example, we have recently disposed of a UK business to a Chinese buyer, where all contact was channelled through a US subsidiary and US advisers.

While we rarely need to try and transact in a foreign language, it is sometimes hard not to fall into the trap of thinking that we have an alignment of views where in fact the other side is interpreting the same phrase or clause in a different way. The agreement is an illusion! A classic case of this is the conventions around warranties in US deals. In the UK, the convention is that warranties are “promises” and the remedy for breach is a damage claim by the acquirer. In the US, exactly the same term conventionally means an automatically indemnified claim (ie they don’t have to go to court to collect). Similarly in the US it is conventional to have a general retention in a deal – a significant sum which is held back to cover any warranty or indemnity claims. In the UK the convention is that retentions relate to specific, quantified issues. Much care must be taken by advisers to ensure that these points are clearly defined, debated and agreed before the deal goes into exclusivity.

Many Chinese and Japanese deals are advised by US advisers and it is safest to assume that US conventions lie behind their definitions.

As with legal conventions, accounting and tax rules differ between countries and this can have a potentially material impact on the calculation of EBITDA. This can be particularly true for technology companies and IP-rich businesses where policies relating to revenue recognition and/or the treatment of tax credits can be substantially different.

Though it would not necessarily be practical to consider your accounts through the lens of every potential jurisdiction you might sell into, where there is a particular focus on a particular market it would be worth obtaining some headline insights as to what your profit and loss account and balance sheet might look like under that market’s GAAP.

Indeed, the really-well prepared will consider the impact of US GAAP (in particular) in designing key contracts, well in advance of sale.
Similarly things which are simple within a single tax jurisdiction can become complex when a deal structure needs to align two sets of interests. Structuring an employee incentive scheme for UK teams to benefit from US shares is a recurrent challenge, as is the fair way to reflect the change of status of R&D tax claims once a business becomes a foreign owned entity.

Setting aside the technical and cultural challenges of a cross-border transaction, it is also worthwhile planning for the practical challenges it may present.
Pre pandemic, face to face meetings were an expensive and time-consuming element of an overseas deal. Just like any other buyer, foreign acquirers are keen to have “face-time” with the key members of the management team and to commit time to developing a practical implementation plan for after the deal is done. Whether you are going to them, or they to you, it is a mini G7. Appropriate accommodation must be suggested, restaurants booked, tours given and time committed to “getting to know you” sessions.

Virtual deal-doing during Covid-19 has pointed up the inefficiencies of big “all parties” in person meetings and there is no reason to believe that counter- parties will rush back to the way things were when Teams or Zoom based meetings are so much more efficient. However principal to principal meetings are another matter and if you are looking to engage with multiple overseas parties then you should ensure you have the capacity to set the necessary time aside.

Despite the challenges which cross-border acquirers layer on the business disposal process, the effort involved is often handsomely repaid through genuinely strategic valuation premiums. If there are overseas corporates that represent genuinely synergistic partners for your business then it is worth the additional effort and while valuation parameters are more aligned across the globe than you might imagine (we all have access to the same data on previous transactions!) once an overseas buyer commits to an acquisition target and gets their head around the value, they are often supportive, patient and relatively benign to do deals with.

Some of the very best multiples which we have achieved for our clients have been the result of cross -border deals and genuinely synergistic pairings. And as private equity valuations have increased over recent years to compete with UK trade buyers; so overseas trade valuations are now increasing in order to outbid PE ! 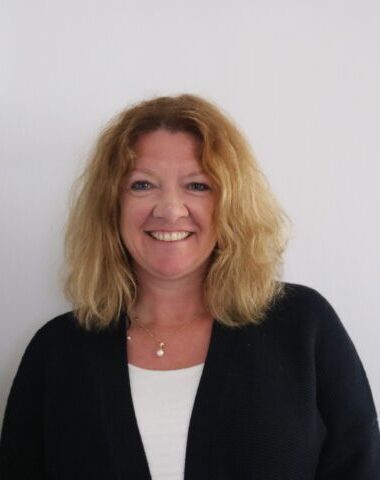